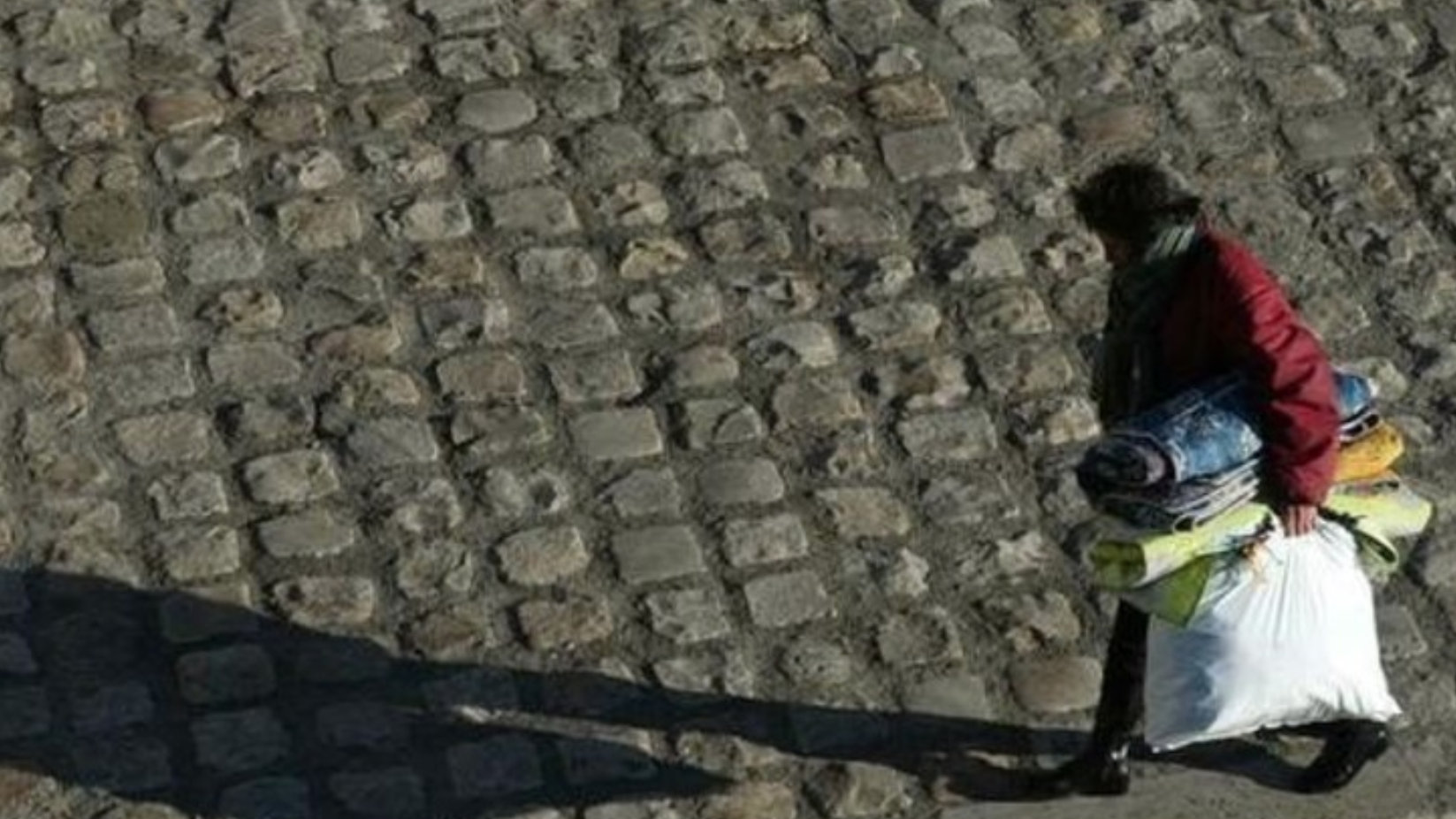 It's a vicious circle, no address - no job!

If you don't have an address it's virtually impossible to find a job, or hold down a job. What if your landlord decides to sell and you can't find an alternative place to live near enough to commute to your place of work, would you be able to hold down that job?

Becoming homeless doesn't just mean losing the roof over your head, it makes everything more difficult - including access to work, education, medical care and even voting.

There's no doubt that it's extremely hard to rent a home without a deposit, a job or at the very least full housing assistance approval from the local authorities. This is the homeless trap, the vicious cycle faced by many people today in Ireland.

Not all homeless people have mental issues, not all homeless people have addiction problems. According to Focus Ireland, the root cause of the homeless crisis in Ireland is the broken housing system and the fact that Ireland does not have a public housing system to meet the needs of today's society. They also state that vulnerable young people are among the first victims of the housing crisis, with private landlords, social housing bodies and local authorities reluctant to rent to them.

Youth homelessness doubled from June 2014 to February 2018, according to a Focus Ireland report. In February 2018, almost 1,000 young people aged between 18 and 24 years old, were homeless in Ireland.

Shane Dunphy, head of social care in Waterford College of Further Education said that state care is one of the causes of youth homelessness. “We need to be looking at this as a major causation,” he says. “Homelessness is an incredibly complex issue. There are so many factors involved, but a history of state care is a significant one.”

Every year, Tusla discharges hundreds of young people from its care. In 2017, for example, it discharged 534 when they turned 18, an annual review from the agency revealed at the time. Many of these young people are at serious risk of homelessness.

But maybe we could learn from the authorities in Finland to find a solution to homelessness and in particular in addressing the issue of rough sleepers - people sleeping on the streets.

In 2008 the Finnish government implemented a concept called "Housing First". Basically the principle is that all homeless people are offered a permanent housing option of a self contained apartment or a flat in a housing block, with round the clock support. They receive benefits but pay rent and are entitled to support services.

Ok, I know - everyone is saying we don't have enough available apartments or flats, neither did the Finnish when they ventured on this concept. They got to work at quickly building as many units as they could and bought flats from the private market.

They also converted existing hostels into self-contained apartment units, doing away with a lot of the hostel style accommodation facilities. Hostels are not homes, most of them make clients leave every morning and don't let them return until the following evening and there's no guarantee that you'd even get a bed there the next day - how can anyone live with that uncertainty?

At the end of the day, having a place to call home is the most fundamental of all human rights. It makes massive changes to a person's life and is the pathway to encourage people to participate normally in society. When a person has a permanent place to stay, it's easier for support services to identify individual needs and provide the help and support needed.

It all cost money, investment on the Governments part, but it saved more in the long run.

There's no doubt that the solution also eased the burden on other services such as the health system, the courts and prison services.

Not everyone was happy with the concept in Finland when it was initially launched, but the results have been so positive that in the long term people have come around to the fact that it was a good idea.

Can it be replicated across Europe?

A study by Crisis, a UK homeless charity in the UK found that implementing a policy like the Finnish model could be more than five times as effective and nearly five times more cost effective than their existing services.

There's one thing for sure that what we're doing in Ireland at the moment is not working and is totally inhumane - it's time to change the status quo.

What do you think?

Further information on the Finnish model can be found HERE