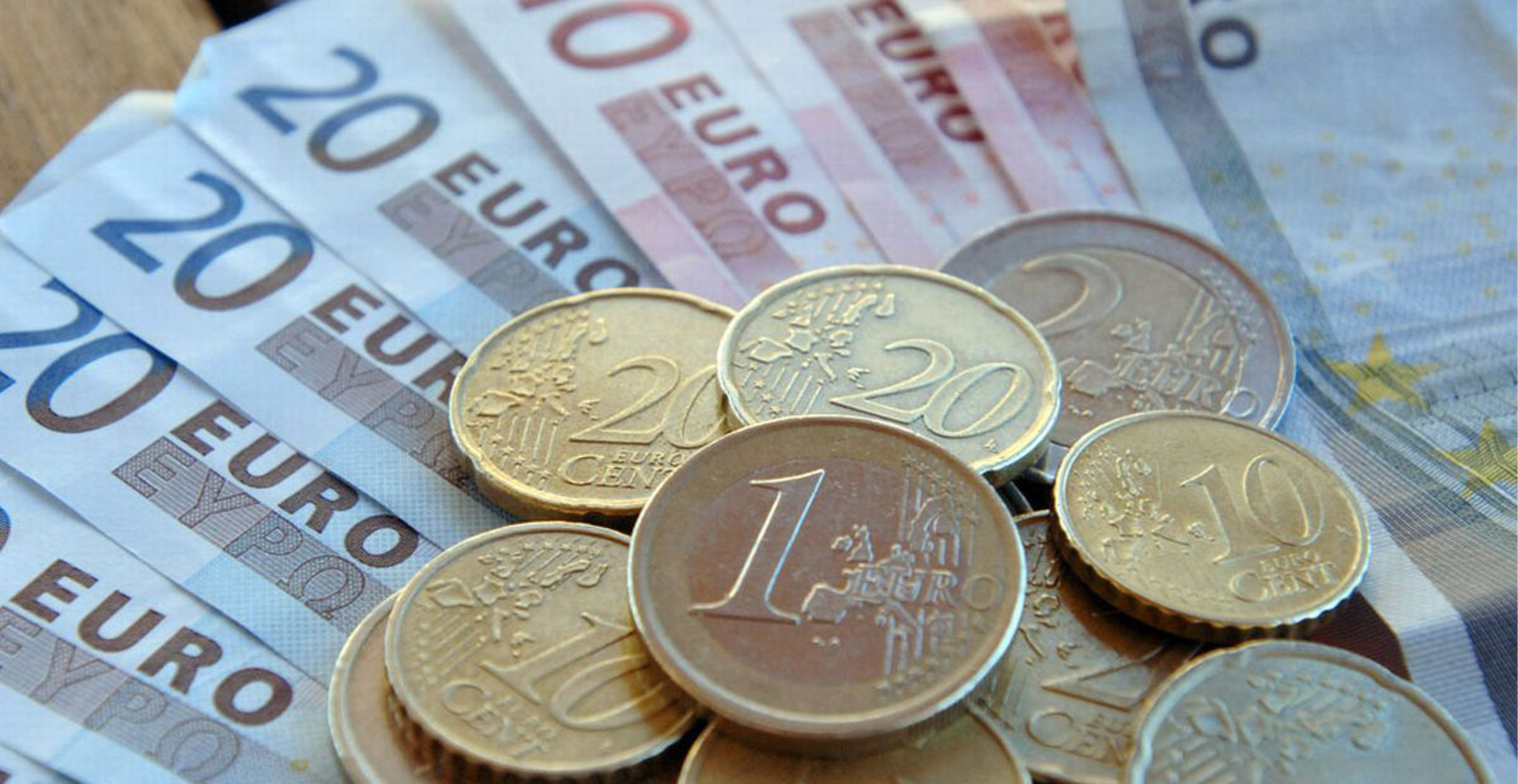 Minimum wage will increase to €10.10 from February

The minimum wage will rise by 30 cents to €10.10 an hour in a move that should benefit around 127,000 workers, the Government announced today.

The rise from the current rate of €9.80 for adult workers will be introduced on February 1. It will give Ireland the second-highest minimum wage rate in the European Union, edging narrowly ahead of France and behind only Luxembourg’s rate of €11.97.

The minister for employment affairs, Regina Doherty, said the Government was able to make the move because of “the strong growth in earnings across the economy over the last year and thanks to greater clarity in the UK regarding their plans for Brexit”.

The Government had accepted the Low Pay Commission’s recommendation for a 30 cent rise in October but postponed any move at the time citing the risk of a crash-out Brexit.

Minister Doherty said the February increase would mean that a minimum wage worker on a 39-hour work week would earn an extra €11.70 weekly or €608.40 per year.

She noted that the minimum wage had increased by 13.2pc since 2015.

“All types of work should pay well and it is my determination that a job should really lift people out of poverty,” she said. “The ongoing increases in the minimum wage help to ensure that happens.”

The Government said it also would raise the threshold for employers’ liability to pay PRSI from the current rate of €386 to €395 on February 1 to ensure that they do not face “a higher level of PRSI charge solely due to this increase”.