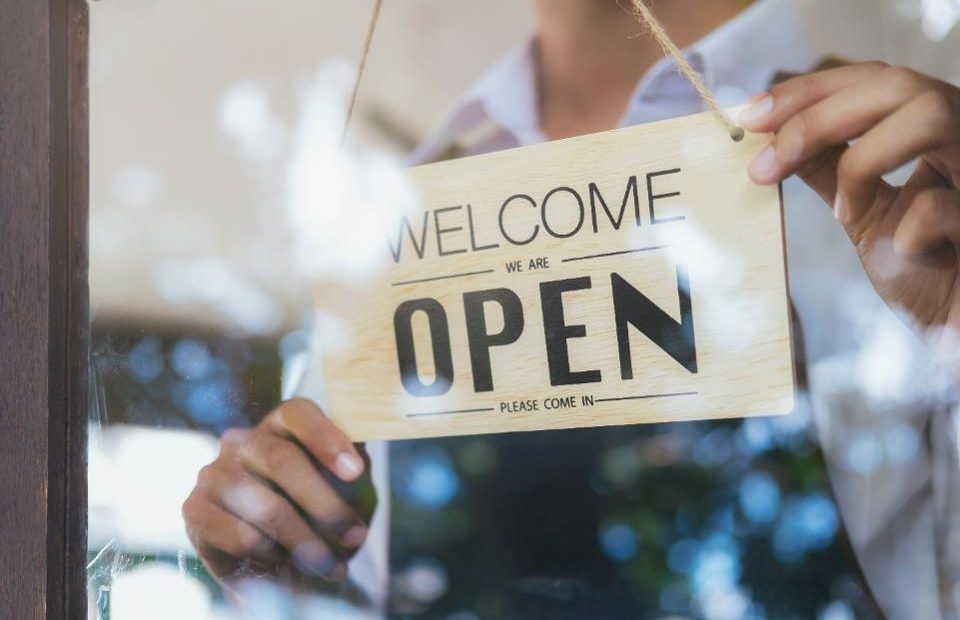 The Minister for Finance Paschal Donohoe TD has asked the Revenue Commissioners to reinstate Proprietary Directors to the Employment Wage Subsidy Scheme (EWSS) from 1 September where they meet the objective of the scheme of retaining ordinary employees on payroll.

“Over the past 48 hours he said; "I have listened to the concerns of certain Proprietary Directors in relation to provisions of the EWSS. These Proprietary Directors have been using the Temporary Wage Subsidy Scheme (TWSS) to retain “ordinary” employees in their business over recent months and they would wish to continue to do so under the new EWSS.

Having considered the points raised with me, I have decided to ask the Revenue Commissioners to reinstate Proprietary Directors to the EWSS from 1 September where they are retaining "ordinary" employees on their payroll. Minister Donohoe has also asked his department to review the provision with the Revenue Commissioners during August consistent with achieving the above objective while also protecting the integrity of the EWSS.

Guidance will issue from the Revenue Commissioners in good time for the commencement of the scheme on 1 September.

Any legislative amendments will be included in the Finance Bill later in the year.

In an open Letter to the Government from a self-employed couple, running a café following the Governments previous decision to cut directors / owners from the Wage Subsidy Scheme, fears grew for small businesses Nationwide."

It read; “Having slipped this announcement into a paragraph in the law, the Government are slipping away on holidays, for six weeks, in the height of a pandemic, as the economy slips into an abyss.

I’m tired of fighting, tired of being taken for granted and tired of paying the salaries of those who put themselves ahead of the citizens of Ireland.

Those who had the courage to open a business in Ireland are #InItTogether, but it’s not the same place as our “leaders”.

We still make the coffee and cook the food, but because we own our business, the Government are saying that they will not subsidise our wages” “in a loss making business”, “To do so would be illegal under Company law.”

PLEASE SIGN THE PETITION TO MAKE A CHANGE HERE

Here's more Information about the details in the July Stimulus Package

As part of the July Stimulus package released on 23 July, the government announced the introduction of a NEW Employment Wage Subsidy Scheme (EWSS) which will apply from July 31st until the end of March 2021. It will run concurrently with the existing Temporary Wage Subsidy Scheme (TWSS) until 31 August at which stage the TWSS will cease.

The EWSS provides many employers with an important financial lifeline for the next 9 months. The government is setting aside €2.35 billion in employment subsidies under the EWSS which underpins the importance being placed on maintaining current employment levels within the economy. The inclusion of new hires under the scheme will provide welcome support to employers who will look to expand their workforce in the future.

Financial Provisions (COVID-19) (No.2) Bill 2020, which was published on 24 July, provides the legislative footing for this new wage support scheme and sets out various details of the scheme, including the employer and employee eligibility criteria; the rates of subsidy payable; and other administrative and operational aspects.

How are employers and employees eligible for the new EWSS?

To be eligible to participate in the EWSS, the employer must be able to demonstrate to the satisfaction of the Revenue that, they their business have been significantly disrupted by reason of COVID-19. Specifically the employer needs to demonstrate at least a 30% decline (or such other percentage as the Minister for Finance may specify) in either the turnover of the employer’s business or in customer orders received during the period 1 July 2020 to 31 December 2020, as compared to the same period in 2019.

In cases where the business of the employee has not operated for the whole of the corresponding period in 2019, the following will apply:

While the introduction of a further wage support scheme is welcomed, the reference period for eligibility of 1 July to 31 December 2020 is likely to be a disappointing condition for many employers who may have suffered significantly as a result of COVID-19 in the first half of 2020 and are now expected to need a further 30% decline in the second half of the year in order to avail of any government wage supports from 1 September.

Helpfully, under the new EWSS, there is no requirement for the employer to have to demonstrate an inability to pay wages which caused significant confusion and uncertainty amongst employers under the TWSS.

The Bill provides that Revenue will publish guidelines to assist employers in determining whether the reduction in turnover/customer orders will occur by reason of COVID-19 and the disruption that COVID-19 is causing to business.

Any employer who is entered in the register established and maintained under the Child Care Act 1991 will be considered eligible for the scheme without having to satisfy the reduction in turnover or customer order tests. This would include pre-schools, play groups, creches and other services catering for pre-school children in addition to creches etc that cater for primary school children.

In order to be eligible for the EWSS throughout the entire period, the employer must be entitled to a tax clearance certificate.

The Bill requires employers to review their eligibility criteria at the end of each month for July to March 2021. If as a result of the review, it transpires that the employer does not meet the eligibility criteria they should withdraw themselves from the scheme on ROS with effect from the first day of the following month.

Previously, with a small number of limited exceptions, an employee was only considered eligible for the TWSS where they were included on the employer payroll on 29 February 2020.

The extension of the EWSS to seasonal workers and new hires is a very welcome development, particularly to those sectors such as hospitality or other seasonal businesses who perhaps were closed in February 2020 or operating at a reduced capacity.

Under the EWSS, eligible employers will receive a per-head subsidy on a flat rate basis which will be determined based on the amount of gross pay that the employer pays to the eligible employee as follows:

Operational aspects of the EWSS

i) Registration for the EWSS

While the existing TWSS is considered a payment to the employee (albeit it is administered by the employer), under the new EWSS, the subsidy to be paid to the employer is now more akin to an employment support grant. Under the new scheme, the employer will pay the employee their normal wages and will then receive a subsidy from the Revenue in respect of each eligible employee following submission of the payroll return based on the table set out above.

The subsidy will be paid by Revenue to the employer via a bank transfer (as is the case now) within a few days after the employer submitting their payroll return to Revenue for the relevant pay period.

While the Bill is silent on the tax treatment of the subsidy payments, it does provide that employers will be required to operate PRSI on all gross payments to be made to their employees having regard to guidelines to be published by the Revenue.

Revenue has confirmed that all gross payments made to employees under the EWSS should be fully liable to PAYE, USC and employee PRSI in the normal way.

However, employer PRSI at the reduced rate of 0.5% will apply for employments that are eligible for the subsidy.

From 31 July 2020, those employers who have not previously availed of the TWSS, will only be eligible to apply for the new EWSS (assuming the various eligibility criteria are met).

As was the case for the TWSS, the names and addresses of all employers who receive a wage subsidy payment under the new EWSS will be published on revenue.ie.

The Bill includes a specific anti-avoidance provision which seeks to counteract contrived situations whereby any gross pay due to an employee is deferred, suspended, increased or decreased with a view to securing the wage subsidy or situations where an employee is laid off and removed from the payroll and replaced with two or more employees in relation for whom the subsidy would be available.

If Revenue identify any such cases, the employer will be treated as having never been eligible for the scheme and any subsidy payments received would need to be refunded, together with possible interest and penalties.