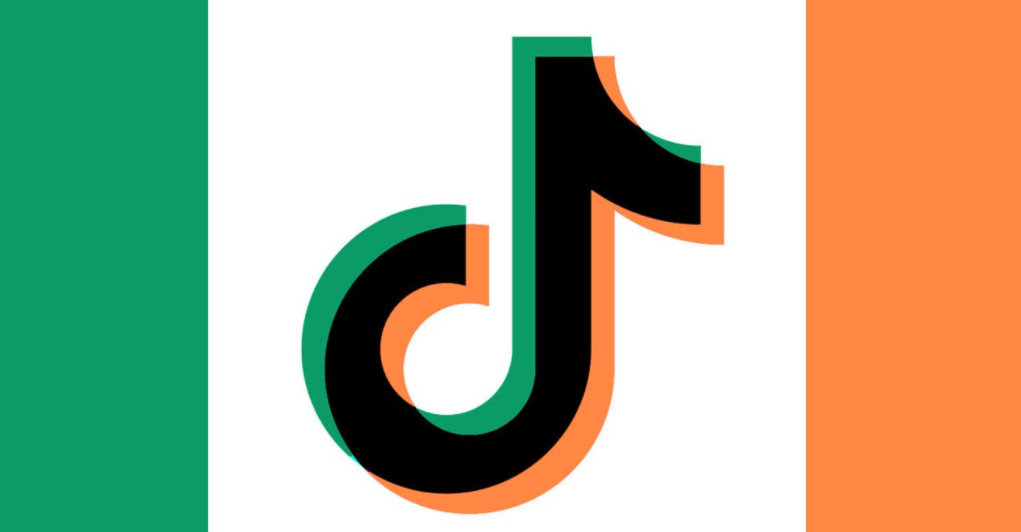 TikTok is to open its first data centre in Europe in a $500 million investment, cementing the company’s determination to remain active outside the United States in the face of a potential ban by President Trump.

Bytedance, the Chinese owner of the popular video-sharing app, said that TikTok would build its third data centre, picking Ireland alongside its two existing bases in America and Singapore.

TikTok said the move would mean that information on British and European users would be hosted on Irish servers, giving people confidence “that their data is secure and that we are protecting their privacy”. The move highlights TikTok’s efforts to promote its protection of data amid US criticism.

The company said it would invest $500 million in the centre in Ireland, the exact location of which is yet to be announced. It has also promised hundreds of new jobs in the centre that will be built within two years.

The announcement came as rumours swirl that TikTok will open a new international headquarters in London, after the government said that it would not block such a move.

The video-sharing app has found itself at the centre of a spat between the Trump administration and China over how it handles users’ data. The US has said that TikTok’s American services must be acquired by a domestic company or igt will be banned over concerns that it could siphon data to the Chinese government if asked to do so. Bytedance has always strongly denied it would accept such a request.

Started only three years ago, TikTok is the first Chinese app to be a global hit, threatening America’s dominance of the digital economy. TikTok has been downloaded more than two billion times and has 100 million US users.

Its growth has rattled Facebook, which introduced its second TikTok clone yesterday in an attempt to win over fans. Instagram’s Reels went live in 50 countries, including Britain and India, where TikTok has been banned.

TikTok said that the plan to open a new data centre in Ireland had been in the works before Mr Trump suggested he might ban the app in the US.

Theo Bertram, TikTok’s director of public policy in Europe, said: “This is an important symbol of our commitment to the long term in Europe and it shows the importance of Ireland for us.”

Mr Bertram, a former adviser to Tony Blair and Gordon Brown, said that the move would help to allay concerns after a recent decision by the EU’s top court, which ruled that the way in which data is transferred by most companies across the Atlantic does not protect the rights of European citizens.

“You can look in Europe and see that there are concerns about data transfer [to the US]. I think one could perceive a gradual movement towards how that might shake out over time and this will give our users more confidence in Europe to know it’s on European servers,” Mr Bertram said.

In the US, Microsoft may be near to finalising its plans to take over TikTok’s American business and secure a deal before Mr Trump’s mid-September deadline. The software group and Bytedance hope to strike the deal within three weeks, CNBC reported yesterday.

In January, 2020, TikTok announced that that it was establishing a new European base in Dublin with 100 people, however London was set to remain the platform’s second biggest global office, behind Los Angeles.

The Dublin office was to become TikTok’s third global ‘trust and safety hub’, after San Francisco and Singapore.