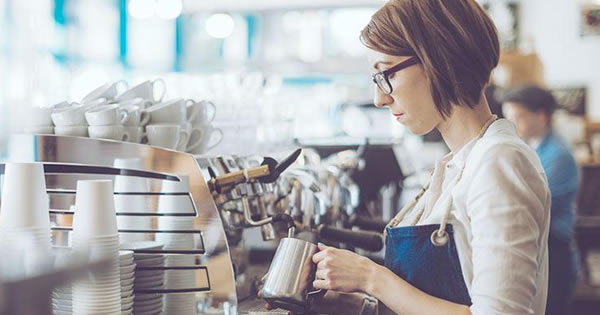 An alarming 55% of students are skipping college to work

A survey by the Irish League of Credit Unions found that 55 percent of college students are skipping their lectures for paid work. What’s alarming is the figure was only at 22 percent in 2017.

With 445 students completing the survey, it’s no surprise that 60 percent stated that working part-time was having a negative impact on their college studies, while 69 percent of students are having a hard time coping financially throughout the academic year.

A further 40 percent of all students surveyed stated that between their part-time work and college studies, they have no free time at all.

The need to work

75 percent of all students within the survey said they needed to work during the academic year in order to manage the cost of their college tuition.

The survey revealed that 70 percent of students worked part-time while 14 percent worked full-time.

The average wage for all working students was €10.14 per hour.

Paul Bailey, head of communications of the Irish League of Credit Unions, stated “it’s worrying to see that greater numbers are skipping lectures and sacrificing time spent on their education in order to earn some extra money”.

Last week the Minister for Higher Education Mary Mitchell O’Connor was criticised after advising students to pay for their student accommodation using the grant they receive from SUSI.

According to the University Times, the average student accommodation costs €800 per month which would add up to €8,000 for a 10 month college year. The maximum amount a student can receive from the SUSI grant is €6,000 for the academic year.