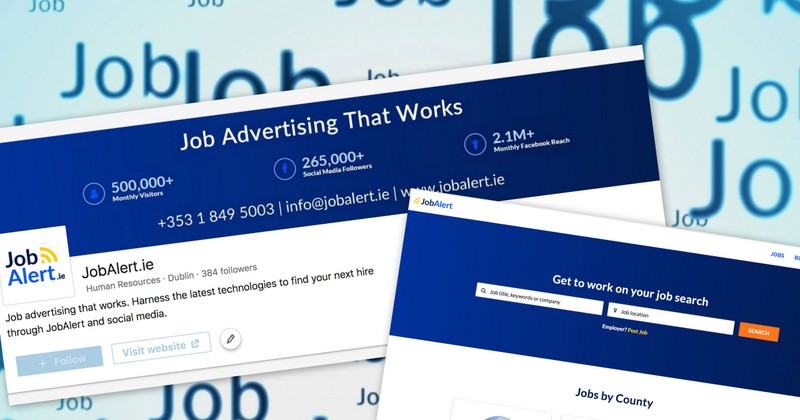 Ireland is close to full employment as CSO release the latest unemployment rate figures of 4.6% unemployment (April ’19), this is the lowest rate in over 13 years.

In January 2012, our unemployment rate was at an astonishing 16% following the banking crash, the financial crisis and of course the bailout. These figures would probably have been worse was it not for emigration to the US and Australia.

In the figures released by the CSO they said that in a 3 month period employment jumped by 3.7%, or 81,200 people to bring us to this new 4.6% rate. In the previous quarter there had only been a 2.3% increase.

The results show that the total number of people without a job is 114,400 and marked the 27th quarter in succession where unemployment has declined on an annual basis.

Today's CSO figures also show that long term unemployment, which refers to those people without a job for one year or more, accounted for 35.7% of total unemployment in the first quarter of the year.

The CSO said this compares with an annual labour force increase of 1.4% the same time last year.

We like to think we helped a few people :) If you're looking for a job search here www.jobalert.ie