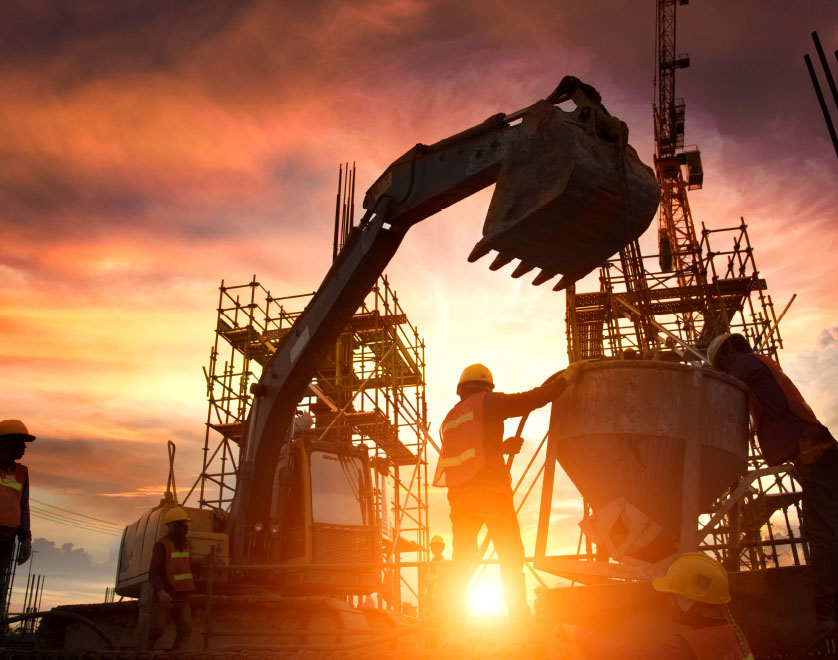 Tech Giants have pledged over $5.5 billion to help solve the housing crisis in San Francisco? Could this work in Ireland to?

Google, Facebook, Apple, Cisco & Microsoft have between them pledged over $5.5 billion to solving the States’ massive housing crisis.

Google and Facebook are investing $1bn in housing, Apple upped them saying it would devote $2.5bn to the issue. The move also followed a flurry of smaller donations and activity from firms such as Cisco and Microsoft, who said they would invest $500m. The money is being used to provide loans to the state to build more affordable housing, to provide funding for first time buyers and also to provide land for housing development.

$1bn from Apple is set to directly finance affordable housing projects and to provide $1bn to California's first-time homebuyer’s fund. The process of finding or buying a home in California can be daunting, so housing agencies offer loan programs to help qualified first time buyers to get a mortgage. Others will also benefit from programs that provide low down payment requirements if they want to buy. Having more housing units will obviously take the pressure off the rental market, stabilizing it and who knows maybe even lowering rents.

Google and Facebook also plan to invest hundreds of millions in new housing and land owned by the tech companies will be made available for housing construction with Google handing over land worth in excess of $750m.

According to a recent news article, San Francisco as the centre of America's thriving tech industry has some of the highest housing costs in the US. Homeownership is in retreat and homelessness is surging, alongside newly-minted fortunes.

Many believe that the tech boom created vast wealth divides and that this put added pressure on the housing situation as the industry boomed and house prices and rents doubled in the last decade. The high cost of rents are putting massive pressure on all workers in the area not only Tech employees.

As people struggle to pay high mortgages and rents, other local businesses and service providers are having to raise wages so that workers can afford to live nearby. It must also put a massive pressure on key workers for example people who provide vital services such as police, healthcare and education.

But the tech industry was also struggling to attract talent to the area, which is believed to be one of the reasons the tech firms have also taken an interest.

Carol Galante, director of the Terner Center for Housing Innovation at the University of California, Berkeley says "It's in their self-interest but it's also obviously in the community's interest too."

Facebook and Google have each said their plans should produce about 20,000 new housing units, some of which will be offered at below market rates. Apple has not provided an estimate for its total commitment, but expects to build about 3,600 new affordable units on its land.