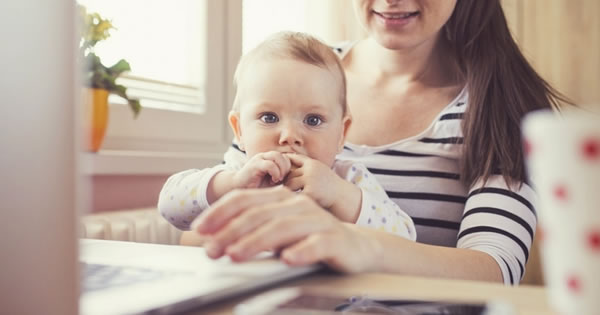 More than two-thirds of women who work in the home and have a third-level education do not want to return to a paid job, according to a survey.

Solas, the further education and training authority, surveyed 218,000 women, aged between 20 and 64, who were described as being on 'home duties', meaning they did not participate in the labour force.

It found that, regardless of their education level, the majority of women did not want to return to the labour force.

However, some 16,000 women said they could be encouraged to do so if they had the right supports - such as flexible working hours, childcare, apprenticeships and further education.

Launching the report, Solas director of communications Nikki Gallagher said childcare was not the sole reason why some women opted not to work.

"There's a common perception that women opt out of the workforce primarily because of childcare duties while their children are young," she said.

"However, the research we're publishing today shows only one-third of those not currently working have children under the age of five.

"Low levels of educational attainment, and long periods out of work, can also impact on a woman's decision to remain at home."

Almost half of the women with a third-level qualification had children aged five or younger - compared with a quarter of women with an upper secondary education or less.

Three-quarters of women with a third-level qualification had a partner in full-time employment. This fell to 48pc for women with an upper secondary education or less.

Some 38pc reported that they were either lone parents or had a partner who was not working.

Ultimately, there are over 16,000 women who are classified as "untapped potential", according to Solas, and could be attracted to joining the workforce.

The right conditions such as childcare, flexible working hours, and taxation could help them to do so, said researcher Joan McNaboe.

Dress for Success founder Sonya Lennon, who helped to launch the research, said the findings were a "punch in the gut" but agreed with Ms McNaboe that the right conditions may attract women to work.

"It's all the old chestnuts, remote working, better access to childcare, all the nuggets that we know are holding women back," she said.

She said there was no "one-size-fits-all solution" to getting women back into work.

"When we look at the two big cohorts who could be in the workforce and are not, one of them is definitely the result of socio-economic issues and endemic unemployment. That is not going to need the same solution as the group of highly educated women who have fallen out of sustainable employment," she said.